Kesslers gearing up for L2P 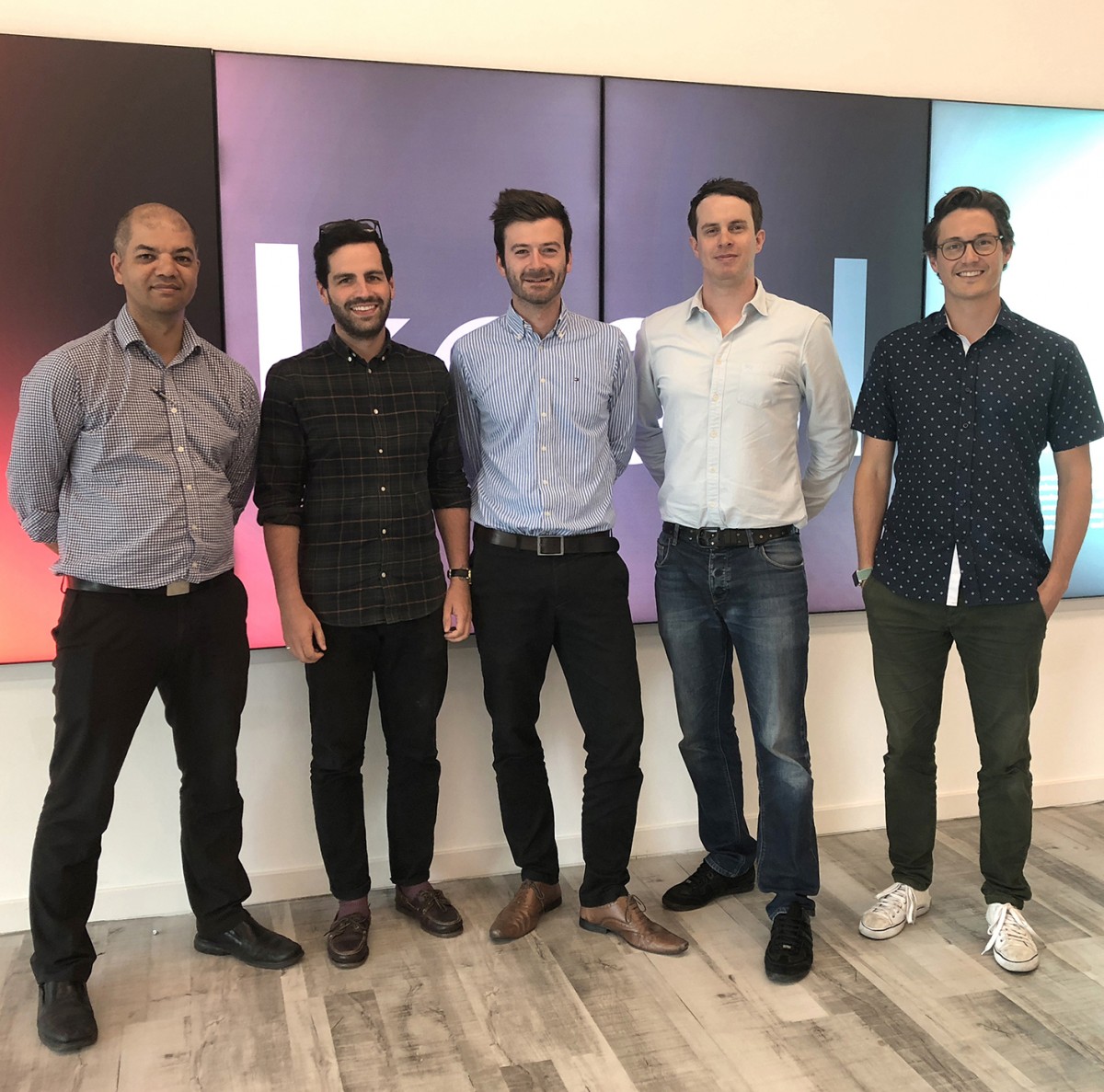 An intrepid team of employees from retail display specialist Kesslers will take to their bicycles in September, participating in a charity cycle challenge from London to Paris to raise money for Birmingham-based charity Cure Leukaemia.

The five colleagues – a mix of self-confessed novices and cycle-to-work crew – have been in training for several months in anticipation of the event, which will see them cycle the 302-mile distance from London to Paris in just four days.

Kesslers has recently opened an office in Paris, so this route is the equivalent of cycling from its UK site in Stratford, East London, to its new French base.

In preparation for the challenge, and to get the cyclists well on their way towards their £6,000 fundraising target, Kesslers invited staff to take part in a 30.2-hour sponsored cycle in its offices in early August. The 48 different team members who took part achieved an incredible 518 miles in total.

Daniel Astarita, Sales & Marketing Director at Kesslers and one of the cycling team, said: “We are relishing this challenge and it has been great to have the whole company support us in fundraising activities as we move into the final phases of training. I am passionate about giving back to the community where we can, so we are delighted to be supporting Cure Leukaemia, which is an incredible charity. We hope to hit our fundraising target and help them continue their fantastic work.”

The Kesslers team sets off from London on 20 September.

To donate, visit the team’s Just Giving page at www.justgiving.com/kesslers-team.